WHO IS MIKE TROUT ?

Mike is a baseball superstar, arguably the best in the game currently. He is 29 years old, the center fielder for the Los Angeles Angels. He is 6’2″, 235 pounds. Here are some of his career highlights thus far:

Mike’s numbers speak volumes for his individual success. He is also a top defensive center fielder and a threat to steal bases at any time. He is even compared favorably with Babe Ruth by baseball pundits. 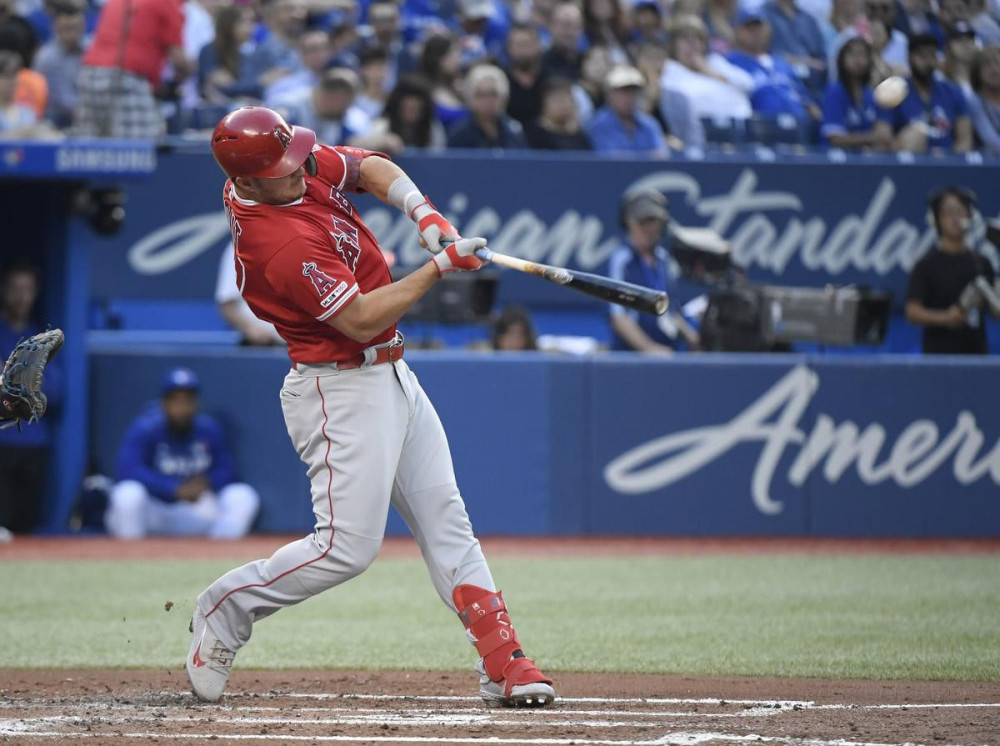 Mike understandably has one workout program for the off-season and another during baseball season.

Mike trains in 5 general segments in the off-season, 60 – 90 minutes each day. These are: 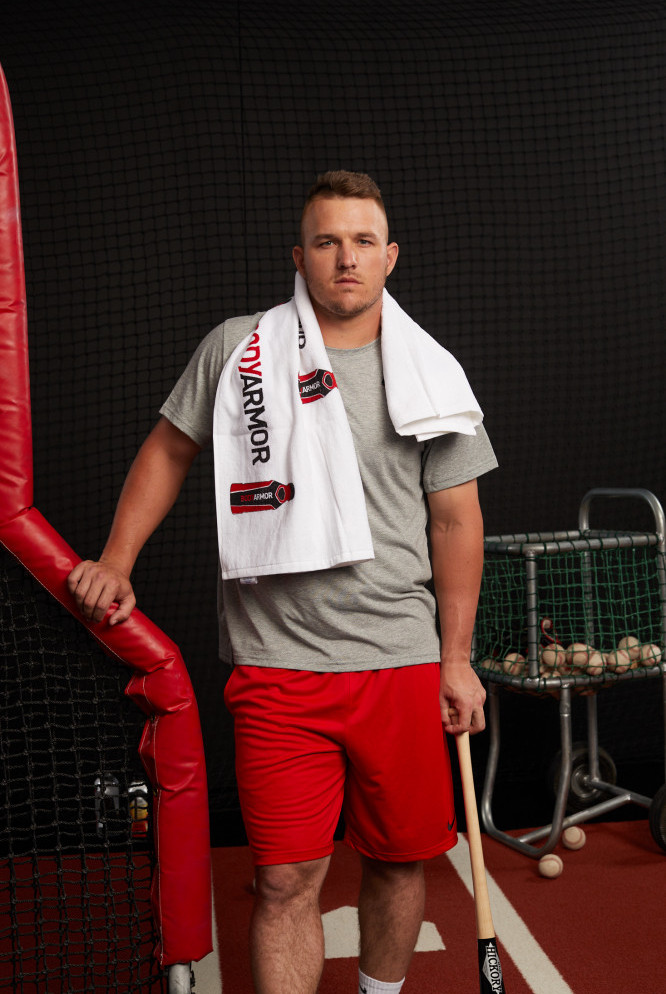 During the season, Mike goes for salads, chicken, rice and steak. He prefers to play with an empty stomach.

In general, he likes chicken wings and pizza. His wife Jessica is an excellent cook. Mike loves her chicken Marsala over pasta. And her Brussels Sprouts. She also specializes in other Chinese dishes.

Perhaps strangely, Mike loves pickles. He has one before every game.

He has no rigid eating strictures, as might be seen by the above. He simply “eats healthy” during the season.

Mike is very conscious of staying hydrated during a game. With his style of play – all out speed – he sees a need to avoid cramps.

Mike even gives BODYARMOUR credit for advancing his career, since it keeps him hydrated during baseball games as well as workouts. He loves the LYTE flavors and the new ones coming out each year.

Take a look at the sport drinks highly recommended by both Mike Trout and Dustin Johnson. Here are a few suggestions, but scroll from the links to see other options.

For all baseball fans and youngsters getting started:

Baseball equipment by Rawlings (including items for other sports)

For a comprehensive inventory of all baseball and softball equipment, check with Dick’s Sporting Goods. The link below will take you to a list of deals at the left side, including “Sports Deals”. Hover there and then move to “Baseball and Softball Deals”. Of course, you may inspect the many other categories as well.

Mike enjoys playing golf when he can. He considers himself a “weather geek” since he likes to follow storms and weather patterns. He even wants to be a part – time meteorologist. Maybe in the off-season?

He is considered a natural athlete. Maybe so, but his work ethic and training have insured his incredible success.

Mike’s approach at bat is to rarely swing at a first pitch. He waits longer than most batters to begin his swing. He stays back and wants to see the ball as clearly as he can. He is disciplined.

His wedding ceremony is shown below.

Mike’s words to his wife Jessica:

“From this day forward, you will not walk alone. My heart will be your shelter and my arms will be your home. I love you, my WIFE”. 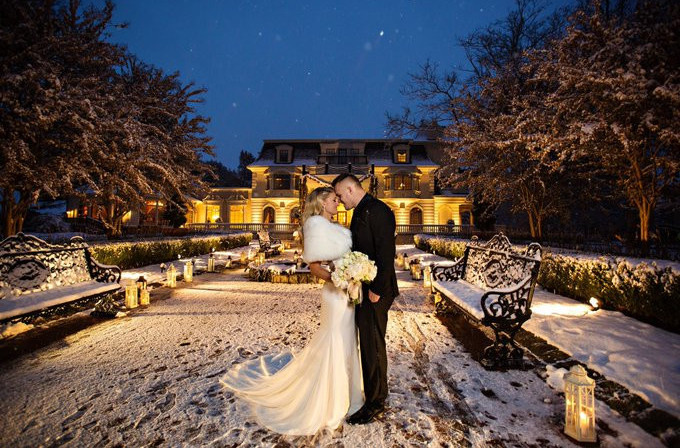 I will close on that very romantic note.

Please leave me any comments or questions in the “Comments” section below. Or email me – richard@myworkoutathome.com.