At age 43, Tom Brady is preparing for his 10th Super Bowl, this time with the Tampa Bay Buccaneers. Tom’s incredible career includes the following: 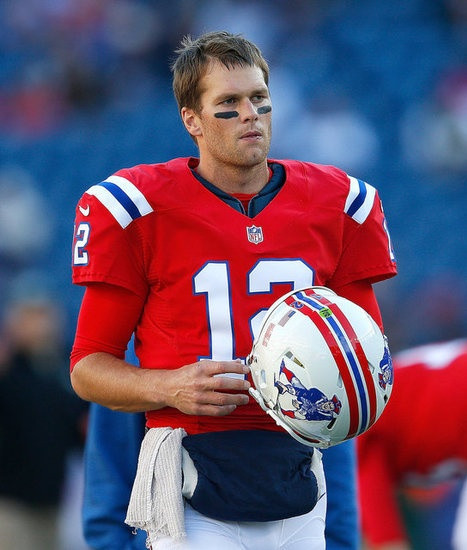 The Greatest Of All Time is not an award or an official designation. It is only an opinion. But this unofficial designation carries far more significance than any other. Muhammad Ali, Michael Jordan and others are always in such conversations. Entire careers are judged.

Great quarterbacks have been plentiful and sports fans will differ in their judgments. How about:

Based on his tangible achievements and his durability, my pick for quarterback G.O.A.T. is Tom Brady.

Tom goes by his lists of what to eat and what to avoid. 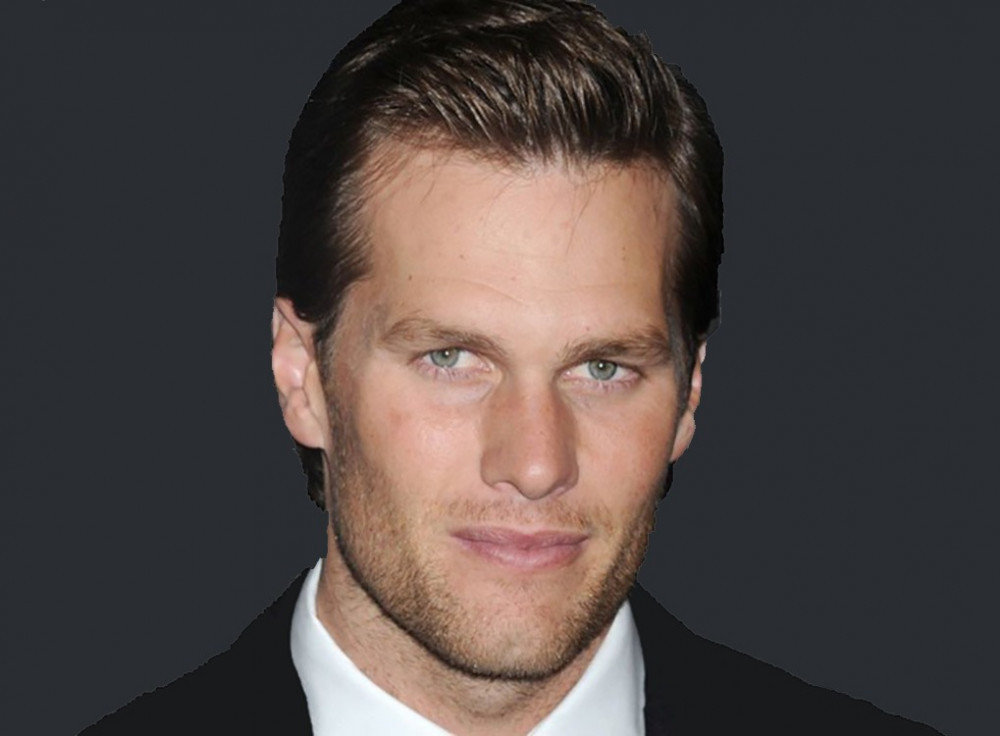 What not to eat:

Tom drinks lots of water daily, but not with meals. He believes that too much hydration during meals will adversely affect digestion. He recommends drinking half of our bodyweight in ounces of water every day. (I checked this out and happily found that I drink at least this much).

Tom eats vegetables for 80% of his calories.

He avoids all caffeine and alcohol.

Arnold Schwarzenegger did bodybuilding workouts to sculpt the ultimate male physique, heavily muscular and symmetrical. See my prior article. Tom Brady does functional workouts to maximize his football performance. This is not to suggest that Arnold was not a good athlete or that Tom does not have a good physique. Their goals were different and they both have succeeded in their separate pursuits…..and “succeeded” is quite an understatement.

Tom uses unique equipment in his workouts. He initially started with heavy weights early in his career, but found that he was prone to injury while doing so. He now favors:

Tom begins his workout by warming up his hands and feet. Then he begins his routine, with this caveat – do each set to failure (until you are unable to do another rep). Here is a typical routine, with resistance bands:

He does 2 or 3 rounds of the above circuit. 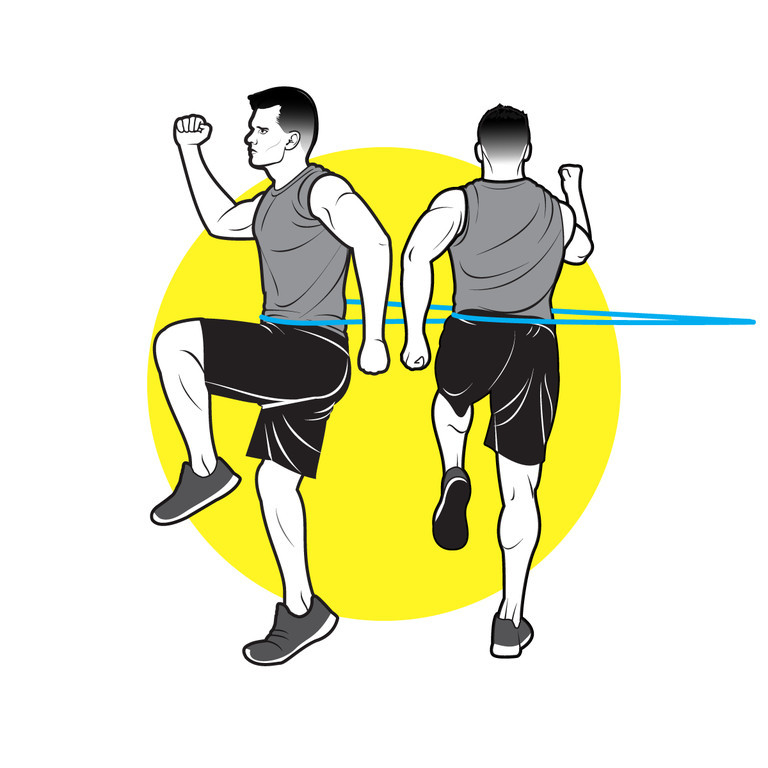 Tom uses foam rollers and massage balls on a daily basis. His preference is to work quickly and intensely. He treats himself to vibrating massages to relax after a workout.

As an Amazon affiliate, I may earn from qualifying purchases. Here are a few items from Amazon, all identifiable with Tom Brady. Feel free to move from these links to other nearby items as you see fit:

The average length of an NFL football player’s career is 3.3 years. Tom Brady has played for 21 years and has endured constant pummeling by incoming linemen looking for sacks, fumble recoveries and the like.

For this reason, I would strongly recommend that my readers carefully consider what Tom is doing to achieve not only this longevity, but a career with consistent excellence.

It is sometimes hard to understand how Tom could have been the 199th pick in the 6th round of the 2000 NFL draft. Maybe he felt that he had something to prove.

Here is a picture of Tom with his supermodel wife, Gisele Bundchen. 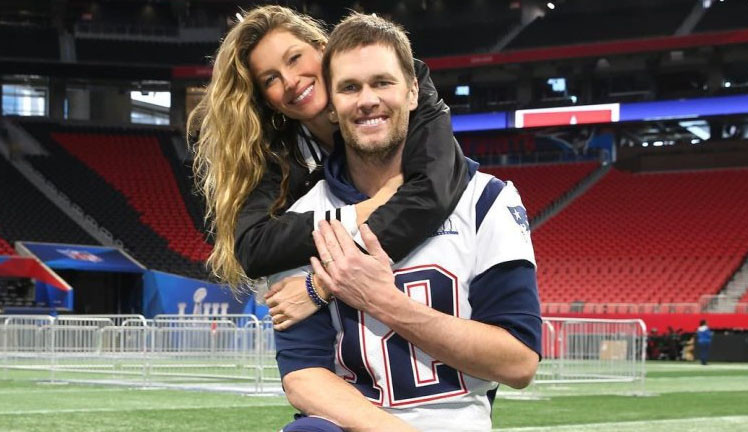 I like to include a link for general sporting goods in my blog articles. My favorite such source is Dick’s Sporting Goods, the largest sporting goods merchant in the United States. I have been their customer for several decades and their affiliate for almost 2 years.

DSG has a huge inventory and currently many attractive discounts. Click on the link below and visit their website. All departments are shown on the left side. Shop with confidence!

Please leave me any comments or questions in the “Comments” section below, or e-mail me, richard@myworkoutathome.com.