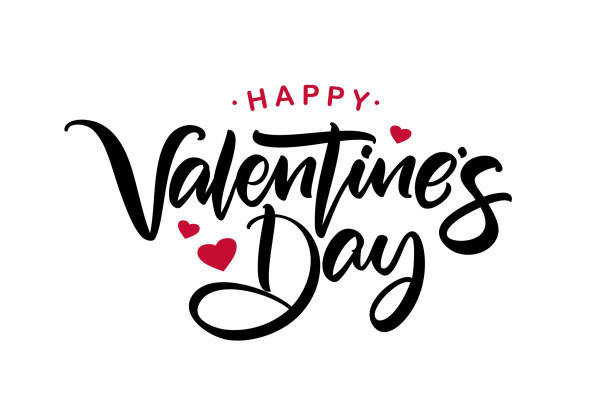 The origins of Valentine’s Day are vague. In mid February, Romans celebrated the festival of Lupercalia, which included fertility rites and the pairing of men and women.

But at the end of the 5th century, Pope Gelasius I brought an end to the festival and may have changed the name to St. Valentine’s Day.

There were several Christian martyrs by the name of Valentine. One of these, St. Valentine of Terni, secretly married couples so that the husbands could avoid war – which was in defiance of the emperor’s orders.

In any event, the day only became associated with romance in the 14th century.

Formal messages – Valentines – began to appear in the 15th century. By the late 1700s, Valentine cards were used and they were commercially printed in the United States in the mid 1800s.

Mating season for birds is traditionally thought to begin in mid February, which also could explain the holiday, at least to the extent that birds are often shown on Valentine’s cards.

Valentine’s Day is celebrated in these countries:

GIFTS FOR WIVES OR GIRL FRIENDS

(I am showing Amazon gifts, since I am an associate. I may earn from qualifying purchases from my links, which has no effect on pricing. I personally like Amazon because of their high standards for service).

GIFTS FOR HUSBANDS OR BOY FRIENDS

Please search carefully as you click on the Amazon links. Reviews and detailed descriptions are shown at the bottom of each linked item. Also, you can see similar options at different price points. Even related items that are not similar are shown.

Dealing with Amazon is as user-friendly as it gets. There is a wide inventory and we can further refine our choices as we continue to see more information and options. We can expect fast delivery, especially with Prime. If there is ever an issue to be resolved, we can anticipate a quick solution.

Have a great, romantic Valentine’s Day! Be a lover!