Yes, he is. He was born November 1, 1935, in Johannesburg, South Africa. Gary is shown below at the 2020 Masters golf tournament, only 6 days ago. Gary and Jack Nicklaus were starting the tournament by ceremonial tee shots.

He doesn’t appear to be an 85-year-old man as he strikes his golf ball below. I watched this on television and was amazed by the sound he created as his driver contacted the ball – a loud crack! His form was immaculate.

Gary has been known as a very serious physical fitness practitioner and advocate for his entire career.

In this post, I will list his career highlights and report on his views and practices in the fitness realm.

My post will not focus on what Gary is doing now in his workouts, rather on what he has done throughout his life to arrive at the age of 85 and look 30 years younger. But even in his 80s, Gary was/is working out diligently every day. 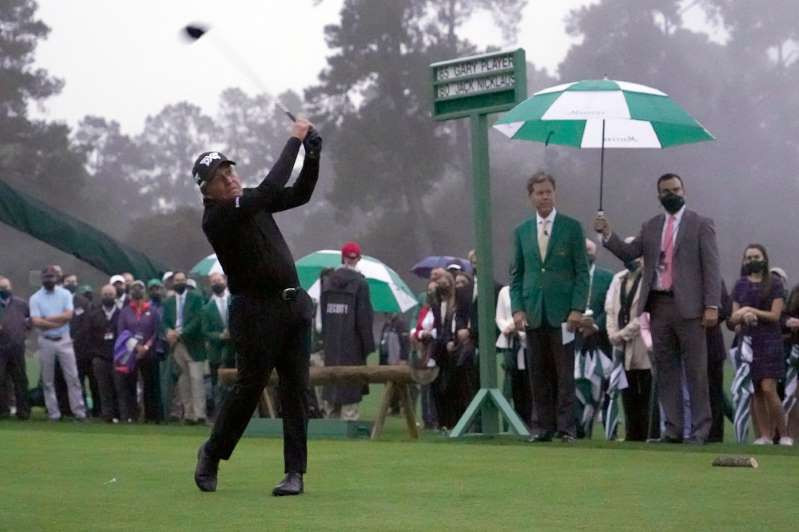 From the late 1950s through the late 1970s, Gary dominated the golfing world, alongside Arnold Palmer and Jack Nicklaus. This was a time of significant growth in the sport, as the events were televised and purses gradually increased.

Here are a few of his most notable achievements:

Gary was known as the “Black Knight” since he usually wore black. 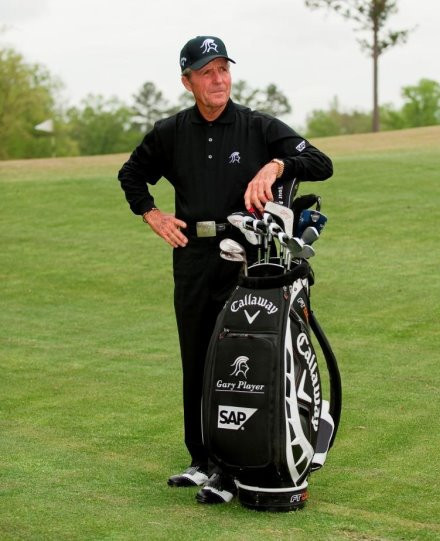 Here are Gary’s 10 rules for fitness, as paraphrased from Sports Illustrated.

During his career, Gary consistently did 1000 crunches each day, did squats and ran on a treadmill.

He starts the day with a green juice of spinach, broccoli and kale. He says “Eat breakfast like a king, lunch like a prince and dinner like a pauper”. He adds “You don’t put gas in your car when you park it in the garage at night”.

Here is a great video of Gary showing exercise techniques at the age of 80. Don’t miss this! Continue on with the next video for more valuable tips from Gary, if you wish. 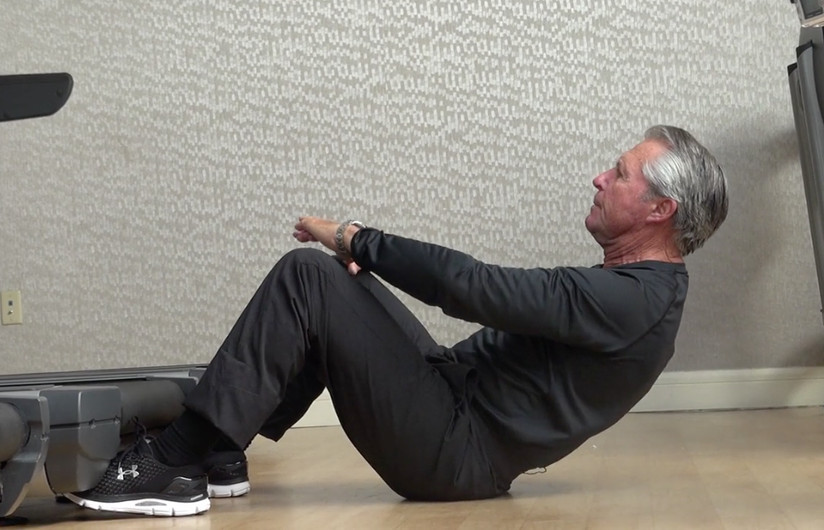 Gary has always been a big fan of treadmills. I can relate, though I walk fast and he runs on his treadmill.

In my opinion, the best source for treadmills and other cardio equipment is Dick’s Sporting Goods. Click on the link below and then view the left side of the image. Hover over “Fitness Deals” and then move to “Cardio Equipment Deals” for a full array of cardio items for a home gym. I have a Nordic Track and use it 3 mornings each week, always with music playing.

Gary Player may be the most inspiring fitness proponent that I have ever witnessed. He has led an incredible life and is now a living example of health and longevity. Be sure to view the video that I linked in this post. Note that he is quite entertaining, to say the least. 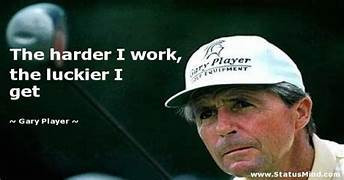 While you are within the Dick’s Sporting Goods site, be sure to scroll around for golf equipment or any other sports items that may be of interest. They have it all and discounts are abundant.

Please leave me any comments or questions in the “Comments” section below, or email me, richard@myworkoutathome.com.