BEFORE CHECKING MY BLOOD PRESSURE AND PULSE

Every morning, I start the day by making a record of my resting blood pressure and heart rate. I have found that taking a few deep breaths first has an impact on the numbers. If I forget to breathe deeply and don’t like the result, I usually sit down for several minutes and slowly fill my lungs, hold for a few seconds and then release through my nose. This makes a huge difference.

I also do this at doctors’ offices. One nurse in particular is not happy with my procedure since it upsets her work flow.

My point is that this deep breathing seems almost magical in its effect on my vital signs. Playing high school basketball, I could stand at the free throw line during practice and make at least 90 of 100 attempts. In game conditions, my percentage fell off quite a bit. Many years later, I became aware that the most accurate foul line shooters would take a deep breath and relax before attempting the shot. Too bad that I didn’t learn to do this when it counted!

One more observation on blood pressure control – I have also noticed that weight gain or loss has an immediate effect on my blood pressure numbers. My weight seems to go up a couple of pounds and then go back down as I address the situation. This is all within a frame of about 4 pounds, no drastic gain or loss. I don’t know if this is typical or medically sensible, but I would be happier if my weight stayed constant.

I tend to be compulsive. Maybe obsessive – compulsive? This may explain the need for calming influences, like deep breathing and meditation. 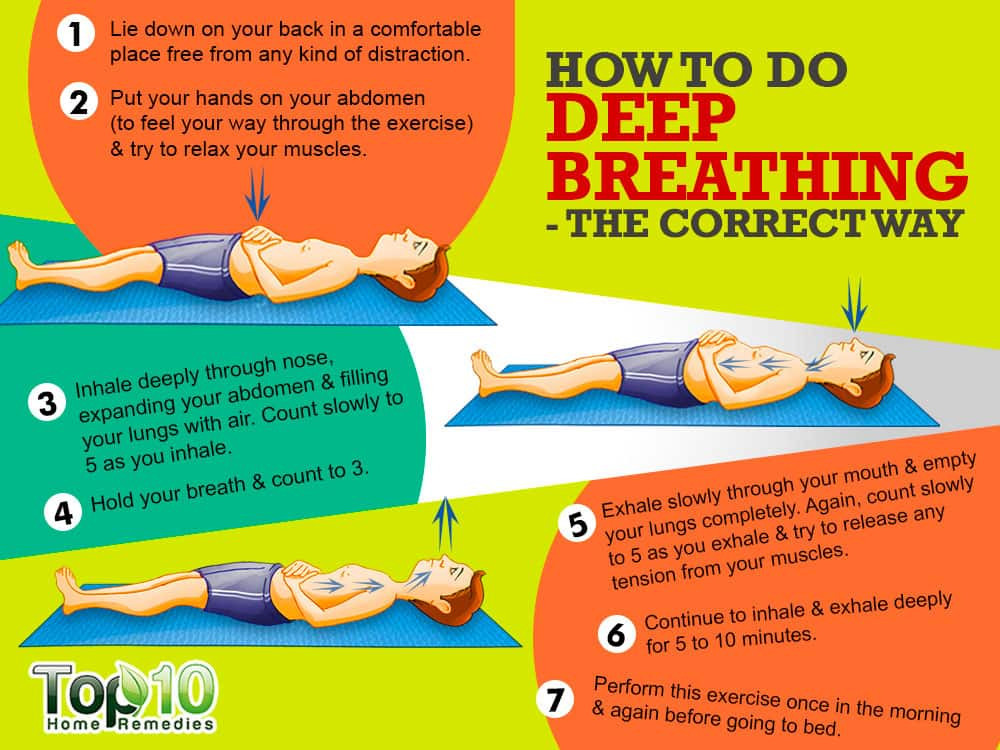 Deep breathing techniques have also helped me to relax at bedtime. Quite often, I am not sufficiently relaxed when it is time to sleep. I even tried a sleep test, with wires and electrodes all over my body. This was a mistake or failure or both. I didn’t sleep enough during that night for any results to be measured. Since then, I have slept much better by simple deep breathing. Calming music also helps.

About 25 years ago, I became acquainted with books by Lawrence LeShan, Ph.D., a meditation expert. I tried one of his very simple techniques; I didn’t want anything complicated. It was called Breath Counting. Here it is:

I tried this meditation in the 1990s and found it incredibly relaxing. In an office setting, I would try to find an isolated place after lunch to do this for at least 10 minutes. Usually, someone would see me and feel the necessity to “wake me up”, but even 5 minutes was beneficial and seemed like a long nap. 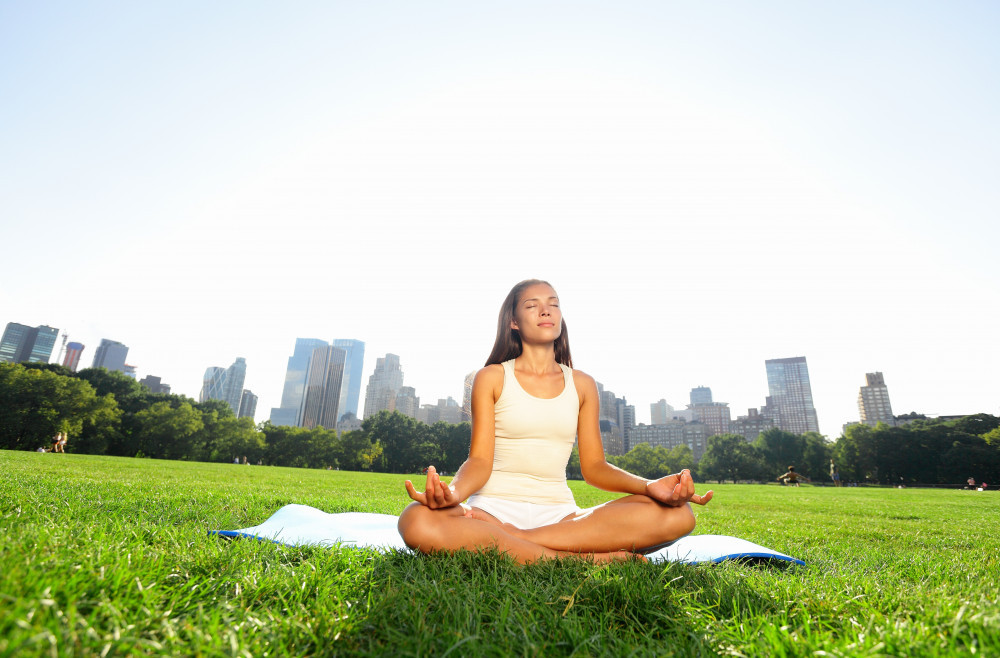 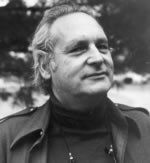 Lawrence LeShan was born in New York City, September 8, 1920. He published his first professional paper in 1942, He has authored over 150 papers and 20 books, which have been translated into 19 languages. He holds a Ph.D. in Human Development from the University of Chicago and has taught widely in universities in the United States and Europe. He has done extensive research in the psychological factors of cancer patients. I am familiar with him as a pioneer in the exploration of meditation. He will be 100 years of age this September.

Here is a list of books by Dr. LeShan, available through Amazon. These are not recent books, but are highly acclaimed.

I had intended to only list books on meditation by Dr. LeShan, but he has branched into such fascinating other subjects that I decided to include those as well.

His book on “Alternate Realities” has nothing to do with recent political utterances, commonly cited. It was written in 1977. Words on the front cover: “Alternate Realities. The search for the full human being. The acclaimed new guide to life fulfillment that opens extraordinary possibilities to us all”.

DSG generally changes their promotions on a weekly basis, if not more often. To keep current, I have decided to include a link to the latest specials toward the bottom of all of my posts.

I am both a long term customer of DSG and an associate. This means that I get releases from their marketing department and pass these on within my articles. DSG has an outstanding reputation, based on their longevity, their customer service and their culture of caring (they stopped selling assault weapons 2 years ago and now are closing gun sales of any kind in many of their stores).

Check out the link below for full information on current offers.

My experience with meditation has been inconstant and somewhat peripheral. I have used meditation and with good results, but it has been a while. One of Dr. LeShan’s books has been my only real guide, but he is the expert! I have much to learn and have decided to incorporate it into my daily routine once again. It certainly helped me to relax a couple of decades ago.

Deep breathing has been important for me and is another source of calming. The benefits work for me!

Please leave any comments or questions in the “Comments” section below. Or email me, richard@myworkoutathome.com.

Be well and may we all calm down!