Sports fans love to indulge themselves within an exchange of opinions, with very little chance of an agreeable conclusion. It can be an exercise in futility.

Who is the greatest of all time? Differing levels of training, equipment, team success, competition and recognition enter into the discussion.

Was Nolan Ryan the greatest (pitcher) of all time? What about his mediocre win / loss record?

Was Jim Brown the greatest running back? Or did he retire too early?

Was Michael Jordan better than LeBron James? What about Kobe Bryant?

It seems easier to establish a GOAT in individual sports. But is it really? Is Tiger Woods better than Jack Nicklaus? Is Roger Federer the GOAT? Or is it Rafael Nadal or Pete Sampras? Or Borg, Djokovic or Laver?

The closest to universal agreement seems to be in the sport of boxing, where Muhammad Ali generally reigns supreme.

When it comes to great linebackers, I remember many standouts, but the following seem the best (to me):

Each of these linebackers was “agile, mobile and hostile”, which was an expression initiated by Jake Gaither, who coached Florida A & M University from 1945 to 1969, with a record of 204 wins, 36 losses and 4 ties.

My linebacker GOAT is Luke Kuechly, with due respect to the other athletes listed above and those not listed – great linebackers, like Sam Huff, Mike Singletary, Jack Lambert and “Mean” Joe Greene.

Luke Kuechly stands out to me because of:

Luke retired after 8 seasons with the Carolina Panthers. He played in the Pro Bowl 6 times and was invited to the 2019 Pro Bowl, but could not play because of an injury. He led the NFL in tackles from 2012 through 2019.

After 3 concussions and many limb injuries, Luke retired after the 2019 season.

Functional fitness prepares us for work activity and other daily events in our lives. Seniors may want to strengthen and stabilize their bodies to prevent falls or other mishaps.

Luke Kuechly trained for function. At 6’3″ tall and at a playing weight of 238-240 lbs., he was big and strong. His approach was not to become a power lifter with huge numbers on the bench press, squat or dead lift. He didn’t care about flexing his muscles or posing to impress others. He wanted to be better able to chase down and tackle running backs – to put a stop to offensive drives. He wanted long term strength and speed.

He would do several sets of each, for 10-20 reps. With the lat pull downs, presses and kettlebell work, Luke would usually work to failure and always do a 10-minute warm up before starting.

Luke did many other programs, including heavy bench presses, squats and deadlifts. The explosive kettlebell movements were used as he became closer to training camp.

Kettlebells have been used for several decades, though they have had a recent resurgence in popularity. They are especially good for shoulder development.

Here are a few kettlebell options:

Luke would typically eat several small meals during the day, the 3 basic meals and 3 other snack meals. Here are a few typical meals: 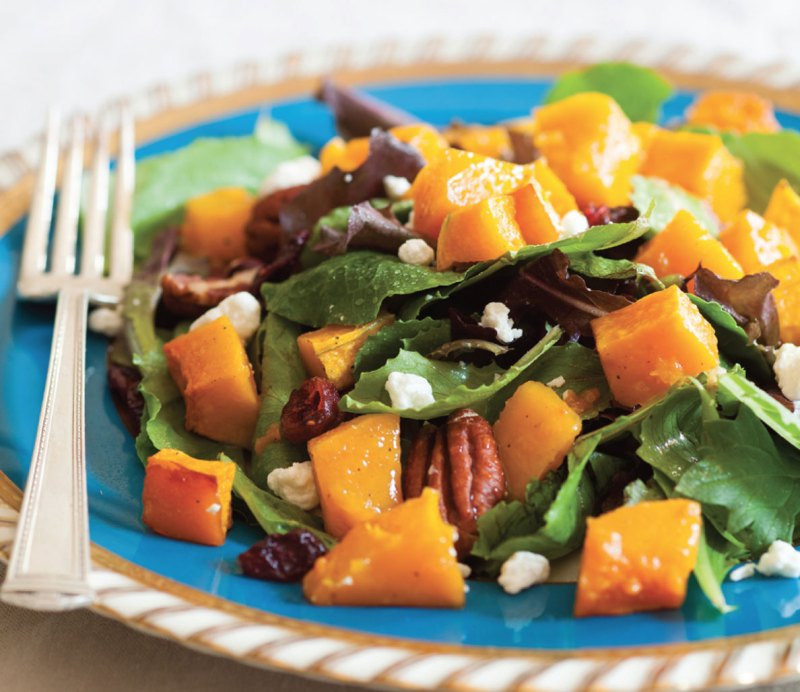 Luke’s favorite nutrition source is a clean and lean North Carolina sports nutrition company by the name of “Eat the Bear” – ETBFit.com. The name apparently came from a saying, “Sometimes you eat the bear and sometimes the bear eats you”.

Here are a few of the ETB products, available through Amazon:

Leaving aside the GOAT attribution to Luke Kuechly as a great linebacker, he was without doubt one of the very best to ever play football. His record speaks for itself. GOAT opinions are for sports fans and we hardly ever agree on much of anything.

How he trains and what he eats can certainly be helpful to others. How he played – fearlessly, passionately and with total involvement – is a model for us all, whatever we do.

See below the current link to many special promotions by Dick’s Sporting Goods. As always, you may expect excellent service, prompt shipping and quality products.

Please leave any comments or questions in the “Comments” box below, or e-mail me – richard@myworkoutathome.com.