She achieved her most notable success in 1976, when she won both the short and long programs in the Winter Olympics in Innsbruck, Austria, picking up a gold medal. She also won the World Championships that same year and then turned professional.

Dorothy is also well remembered for the following:

In 1993, the Associated Press did a study on popularity of American athletes. Dorothy was tied with Mary Lou Retton at the top of this list. Interestingly, this placed both of these Olympic female stars way ahead of Michael Jordan, Magic Johnson, Troy Aikman, Joe Montana and many others.

Viewing the picture below, it seems quite easy to understand Dorothy’s popularity. This is not to discount her rare athletic ability and achievements. But her “look” is certainly part of her legend. 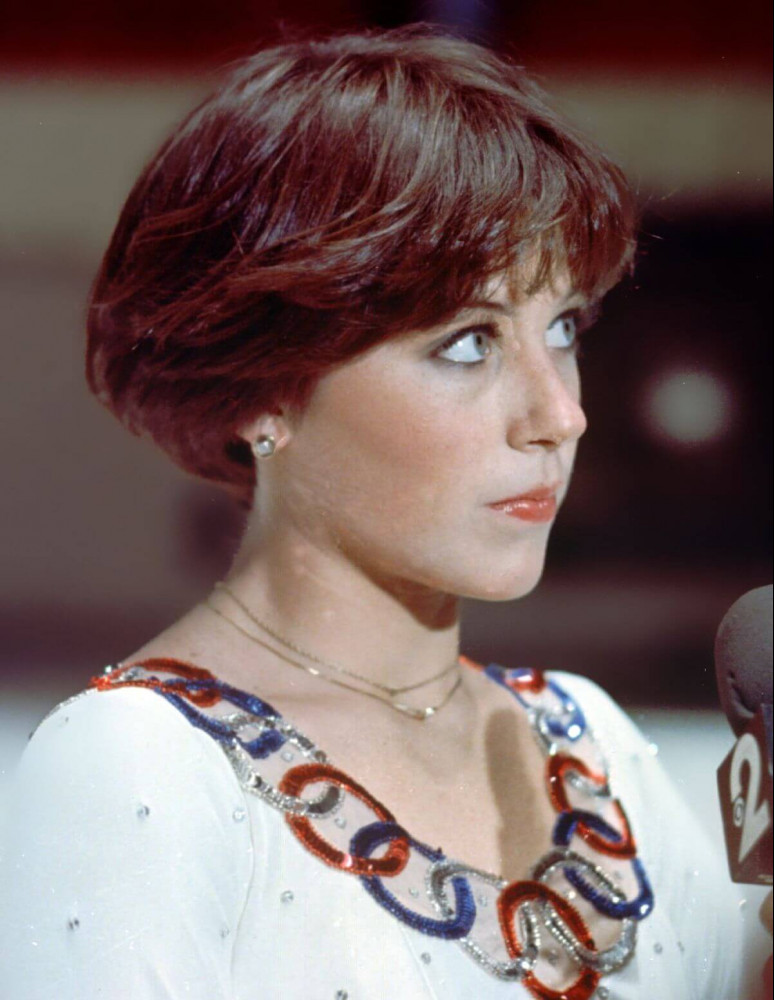 As a preteen, teenager, Olympic contestant and professional skater, Dorothy trained hard and consistently on the ice.

She later adopted an all – around fitness regimen to stay in shape and help to deny the encroachment of the aging process.

Paraphrasing AARP, here are some of her secrets to good health: 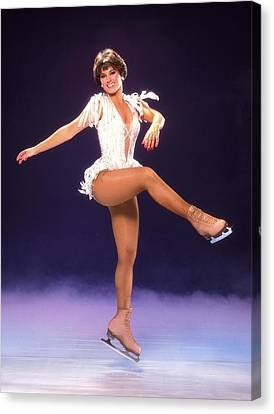 The picture of Dorothy below shows us that she has indeed aged quite gracefully. 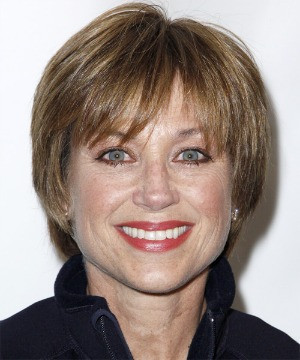 DOROTHY ON YOU TUBE

She opens up about the Olympics, relationships and cancer – 2 years ago

Dorothy has been both envied and adored for her youthful appearance, physical beauty and standards of health and fitness.

She has also encountered failed marriages, a spinal cyst injury, chronic depression and breast cancer. She has had a lengthy history of osteoarthritis. Childhood shyness was a contributing factor to her interest in skating. Sadly, her daughter Alexandra also suffers from depression.

Dorothy gives us candid advice about the struggles she has encountered.

She has been, for me, an excellent subject for researching and reporting on the fitness lifestyles of noted athletes. Unlike many ex-athletes, both men and women, she has stayed in excellent shape as she has aged.

I was able to closely identify with several of Dorothy’s experiences:

Dorothy has been a pleasure to “get to know” in this manner. I have also enjoyed becoming somewhat acquainted with the sport of figure skating.

Please be well and stay safe!