I have been shopping at Dick’s Sporting Goods for at least a couple of decades. Dick’s is my favorite for these reasons:

Also – resistance tubes and related workout equipment. Not to mention – shirts, shorts, hats, warm – up suits and other sports oriented apparel. And some very nice polo type shirts (not to sweat in).

I have most likely forgotten many other items, since Dick’s is a one – stop source for sportsmen and ladies

Note above that I cited “social conscience” as one of the reasons that I consider Dick’s Sporting Goods my favorite.

In February last year, Dick’s halted all sales of assault style rifles and high capacity magazines. They also elected to stop selling firearms of any kind to anyone under 21 years of age.

Dick’s also commits up to $2 million annually for funding of youth sports and this figure had reached $50 million as of last year. Following hurricanes Harvey and Irma in 2017, the Dick’s Sporting Goods Foundation donated another $2 million to sports facilities and programs in those affected areas. 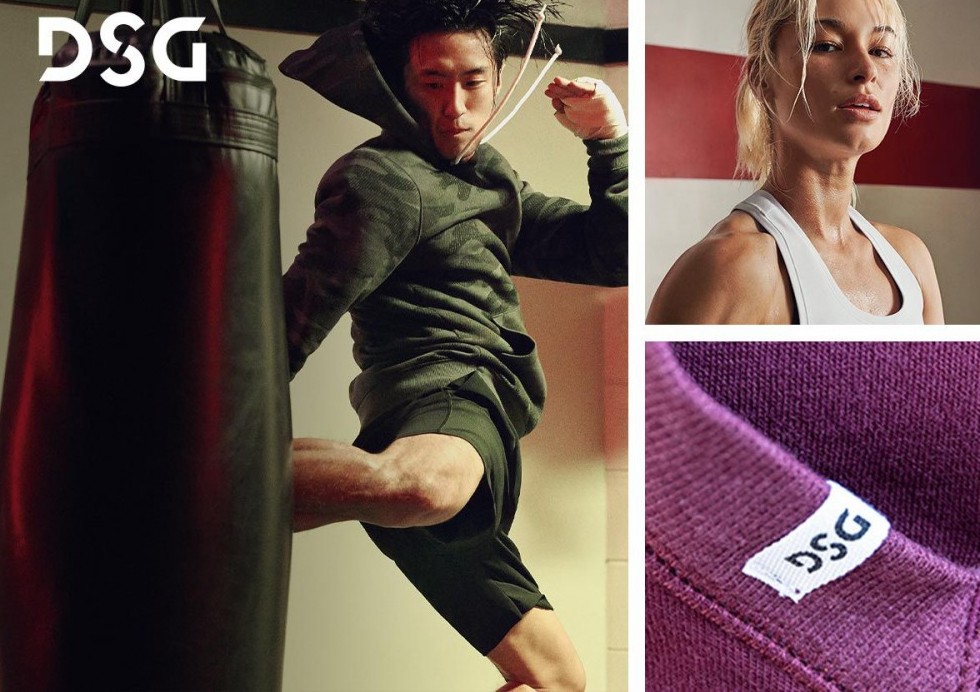 Dick’s Sporting Goods, Inc. was founded in 1948 by Richard (Dick) Stack. As of 2018, Dick’s has roughly 850 stores and 30,000 employees. Dick’s is the largest sporting goods retailer in the United States and is listed on the Fortune 500.

The company was begun in Binghamton, New York as a store specializing in fishing tackle. Richard Stack started out by borrowing $300 from his grandmother, who took the money from her cookie jar.

Edward Stack and siblings purchased the store from their father in the early 1980s when there were only two stores – in upstate New York. Ed Stack established a board of directors, opened up additional stores and moved the company headquarters to Pittsburgh.

Dick’s began to open Field And Stream stores in 2013 and has 35 of these stores as of 2018. Country music star Jason Aldean became a spokesman for Field and Stream in August, 2016. 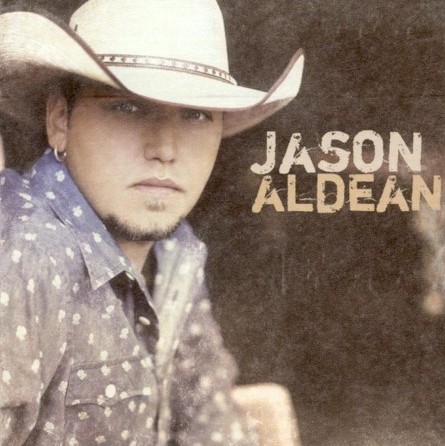 Dick’s Team Sports HQ was launched in 2016 to give youth teams websites, uniforms and options for sponsorship.

Dick’s acquired Golfsmith in October 2016. Golfsmith had been the largest golf retailer in the United States. Dick’s had already purchased Golf Galaxy, so they rebranded Golfsmith as Golf Galaxy and thereby increased the number of Golf Galaxy stores to 98.

Dick’s Sporting Goods teamed up with another country music star, Carrie Underwood, to launch Calia, which is a fitness lifestyle line.

Among retailers dealing in sporting goods, Dick’s is the nation’s leader in Online sales.

BOGO 50% Off NCAA TEES AND HATS

Up To 50% Off Select Crossbows

Up to 50% Off Select Apparel

Up To 25% Off Select Nike Apparel

Up To 50% Off Select Women’s Apparel

Save On Hunting And Shooting Gear

Up To 50% Off Select Men’s Apparel

Up To 50% Off Select Boys’ Apparel

Up To 50% Off Select Girls’ Apparel 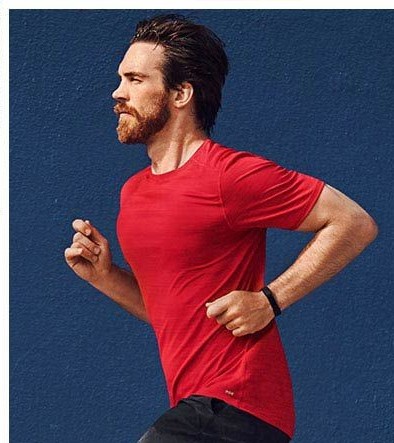 Since I have been playing sports as long as I can remember, I see the importance of a quality source for equipment and accessories.

At one point, I would go to tennis specialty stores for tennis equipment and to golf stores for clubs and related items. This was because many general sporting goods stores did not carry the full lines that I was seeking.

I would later compare quality and prices for golf equipment available at golf specialty stores with that at Dick’s. I found that Dick’s constantly out – competed both the specialty stores and the other general sporting goods retailers.

The same was true for tennis items. A bonus was the workout equipment I found at Dick’s.

It is comforting to find and to maintain a buying relationship of any kind based on trust. I have found this with Dick’s Sporting Goods and would highly recommend this company to any and all.

Thanks for reading this review. Please leave any questions or comments in the “Comments” box below. Or e-mail me – richard@myworkoutathome.com. This engagement is greatly appreciated.