WHAT ABOUT THE TASTE?

Goli ACV gummies are surprisingly tasty. I like to even use them as a small dessert after a meal. Vinegar tastes good? Yes, the Goli motto is “Taste the apple, not the vinegar”.

Still, the popularity of the ACV gummies is based on the health benefits they provide, which are many.

Before I found the Goli apple cider vinegar gummies, I was aware that the vinegar was good for us, especially when the “mother” is part of the vinegar.

Enzymedica tells us the following:

“Apple cider vinegar is made through a two-step process. First, yeast is added to apple juice to break down the sugars and turn them into alcohol. Then, bacteria is added, which converts the alcohol into acetic acid. This bacteria is the mother, because it is the catalyst that gives rise to the vinegar”.

The mother is considered the healthiest part, because its strains of good bacteria are probiotics to help our digestive and immune systems. 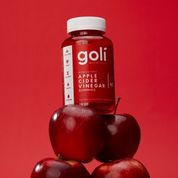 I purchased a bottle or two – actually about 5 bottles so far – and initially was so happy with the taste that I wondered how this could be good for me. Shouldn’t something that nutritious taste as bad as the bottled version?

My preference was to let the gummies dissolve in my mouth slowly, so they wouldn’t stick to my teeth. This was easy to do and made them seem to last longer.

Also, I liked to keep them refrigerated so they wouldn’t stick to each other.

I found that they seemed to suppress my appetite. I also learned that they were:

Vitamins B9 and B12 were part of the Goli ACV process, which supported:

This was in addition to the well known probiotic benefits of ACV in general.

These ingredients are also parts of each of the gummies:

Is well known now, largely due to the advertising they do, featuring Jennifer Lopez and others. Less well known is their charity work. The Goli company provides a 6-month supply of essential vitamins to children in need and plants a tree with every purchase made through the company.

They also give a money back guarantee if there is any dissatisfaction with any purchase. 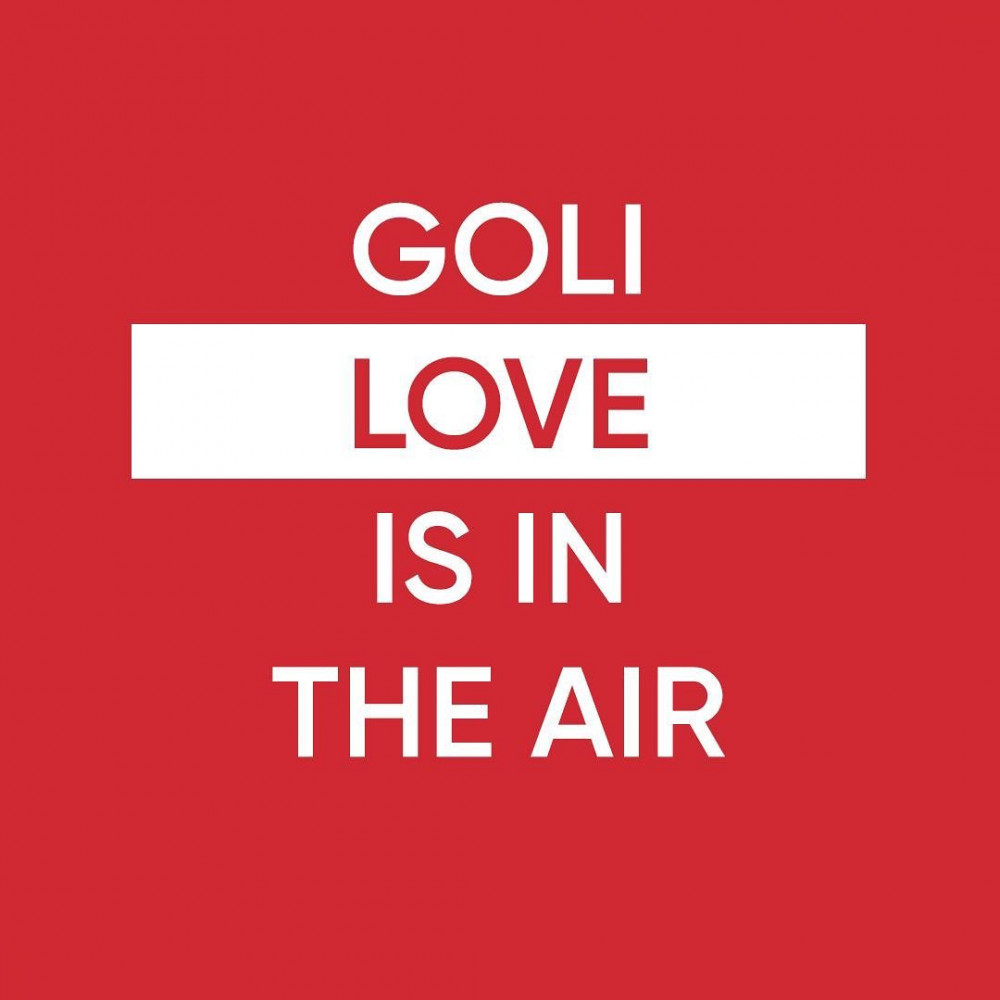 My interest in Goli arose from my need to provide a guardrail for myself, since I was not always sure that I was getting the nutrition I needed. I would cut calories, but then wonder about the value of the calories I was consuming.